It is typically known as the framework for "perfectionists with deadlines".It allows you to create highly scalable websites from the ground up while offering rapid development in the process. Django was created by web developers Adrian Holovaty and Simon Willison and was officially released in 2005.

So, why should you learn Django?

There are three main reasons why you should learn Django:

- Allows you to easily build websites

- Comes with a lot of built-in functionality

Allows you to easily build websites

The Django web framework is simple to learn and is beginner friendly. This is very helpful for beginners, especially taking into the fact that Python is also very beginner friendly to newbies. There is a huge community of Django developers who are very supportive and encouraging, which only helps in making the learning experience more pleasant. Another amazing benefit of Django is the fact that you are able to scale your website from a simple low-level site to a large e-commerce application - this just shows the power and potential of this exceptional web framework.

The simplicity of Django strikes back, by giving developers the ability to create a simple website quickly with models and templates. Django models help developers to create their database tables fast and with limited database knowledge, which takes the edge off those who only have a fair amount of knowledge on databases and executing SQL commands.

Comes with a lot of built-in functionality

Another great aspect of Django is the fact that it comes with a lot of built-in functionality for developers (this includes built-in authentication, template manipulation, and tags for security). This helps in saving time and forces developers to only focus on the most important parts of their web application. The creators of Django built the framework in such a way that its programmers focus on not "re-inventing the wheel". 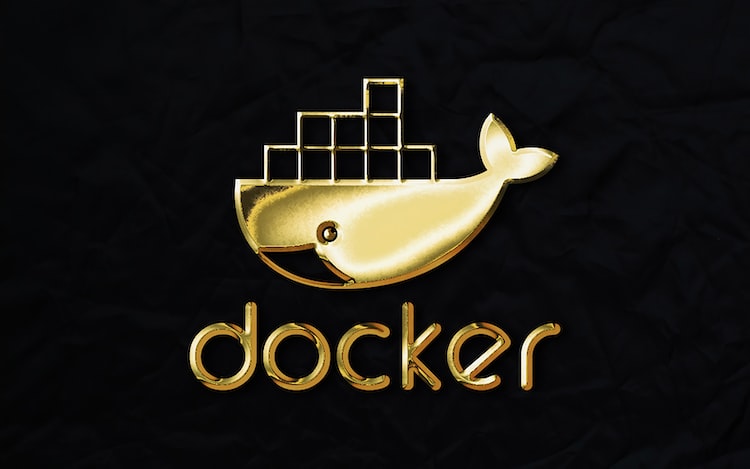 Services needed to dockerize a Django web app to AWS 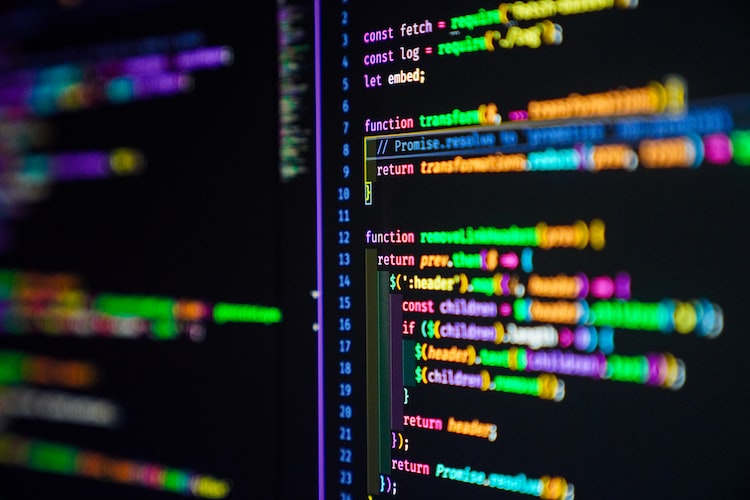 By making using of Django's built-in DateTime Field we can set the current date and time in which a record/
Nov 19, 2022
1 min read
Nov
19 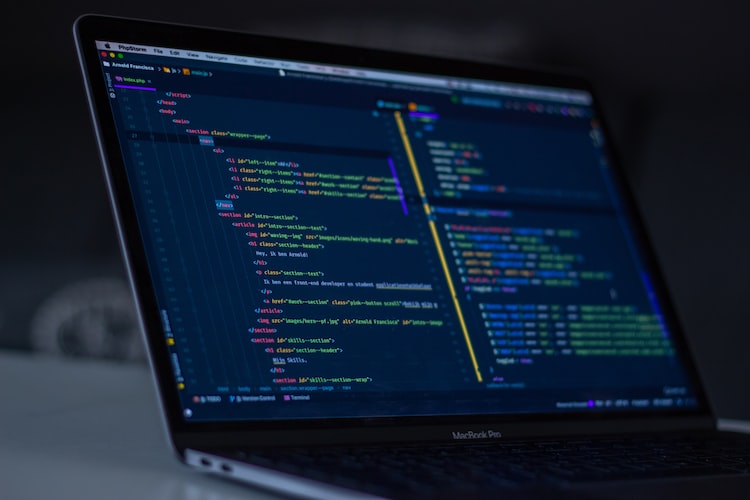 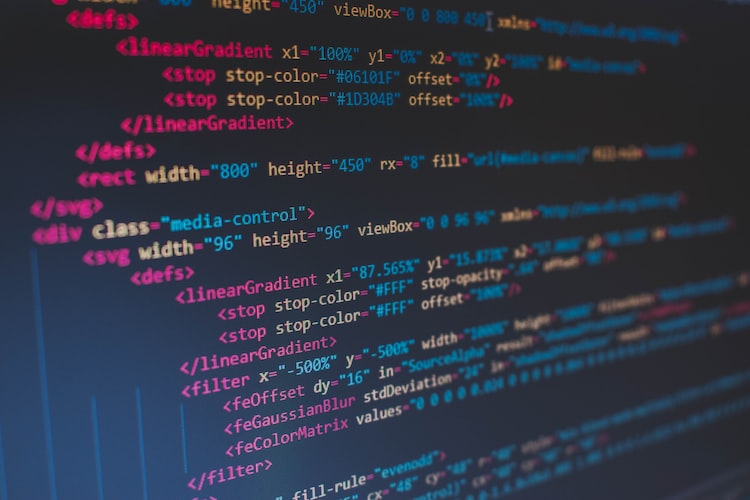 Preface Django is such a diverse and intricate back-end web framework. One of the best things that we can do
Nov 14, 2022
2 min read
Nov
14 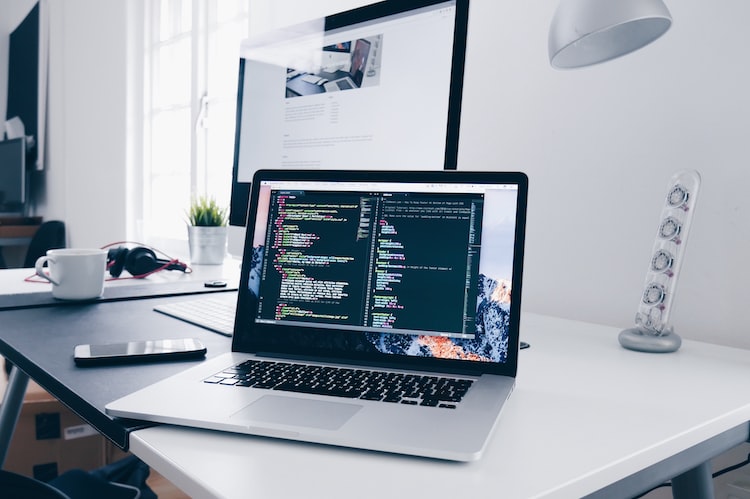 Preface Django is such a diverse and intricate back-end web framework, that we can utilize it to do a great
Nov 14, 2022
2 min read